The company reported an adjusted loss of $1.02 per share on revenue of $2.24 billion. Wall Street expected a loss of 81 cents on revenue of $2.08 billion. The provider of ride-sharing and food delivery services has yet to show a profit. Revenue fell 29% from the year-ago period.

Uber stock initially fell 4.4%, then recovered some ground. It was down 2.5%, near 33.85, during after-hours action on the stock market today.

Gross bookings of its Uber Eats food-delivery service jumped 106% to $6.96 billion. That beat estimates of $6.57 billion.

Gross bookings at its ride-sharing unit plunged 75% to $3.05 billion. That was below estimates of $3.47 billion, as the pandemic continued to limit people's travel and commuting.

It was the first time Uber Eats outperformed its ride-sharing business. That's due to changes in consumer patterns amid the pandemic.

Ride-Sharing Comes To Screeching Halt
In July, Uber said gross bookings for its ride-share business plunged 75% during the second quarter from the year-ago period. Ride-sharing came to a screeching halt for both Uber and its rival Lyft (LYFT) as the global lockdown went into effect in early March.

Both companies slashed payrolls. Lyft announced plans to cut nearly 17% of its workforce, along with salary cuts for executives. Uber cut 14% of its workforce. Meanwhile, Uber Chief Executive Dara Khosrowshahi agreed to waive his base salary for the rest of the year.
Posted by Eva S at 7:37 PM 0 comments 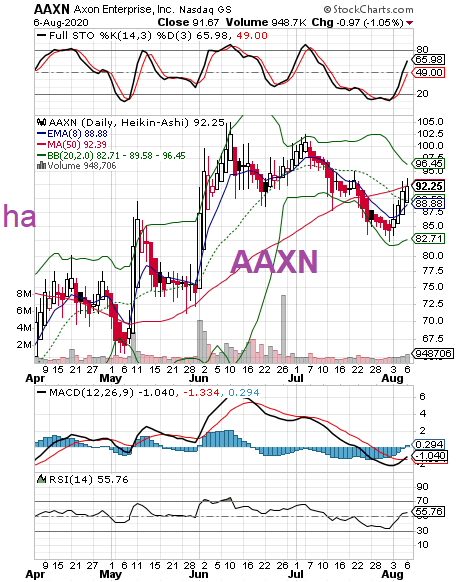 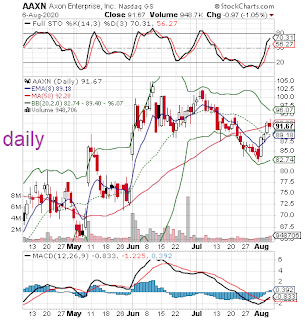 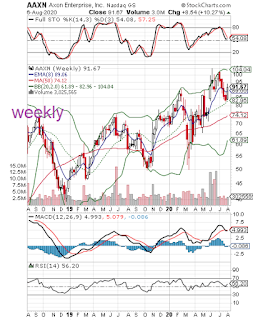 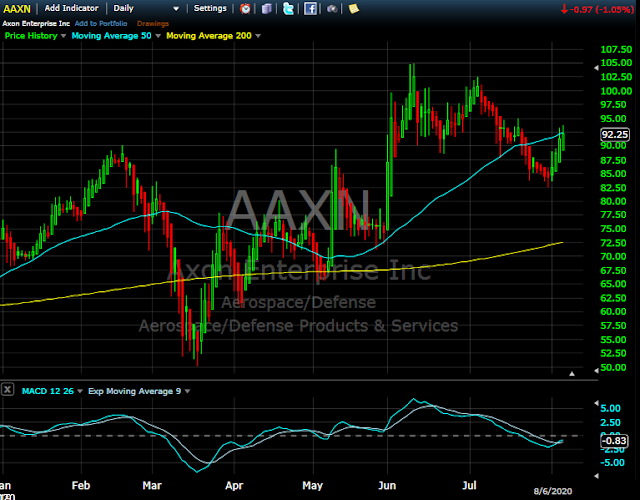 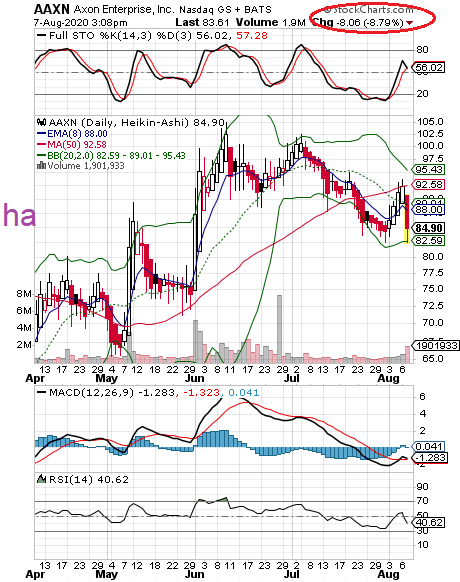 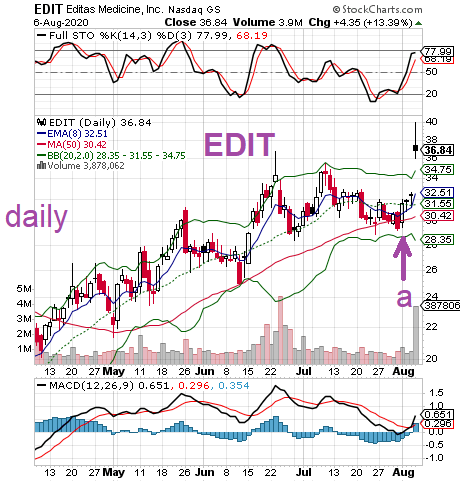 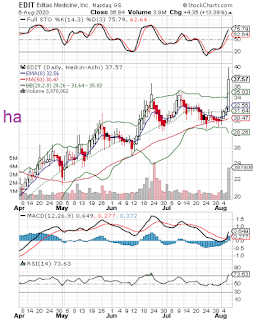 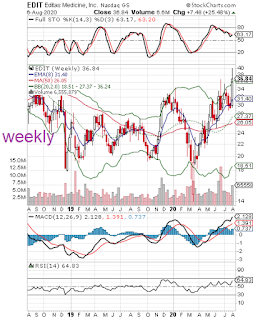 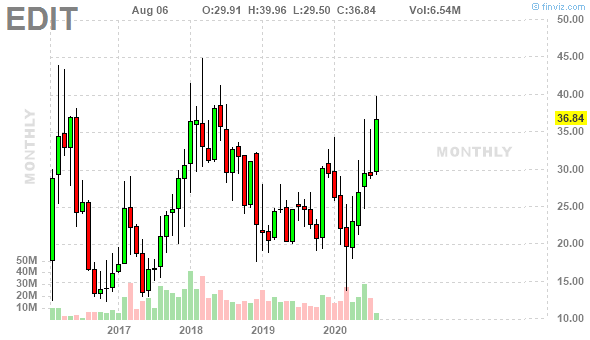 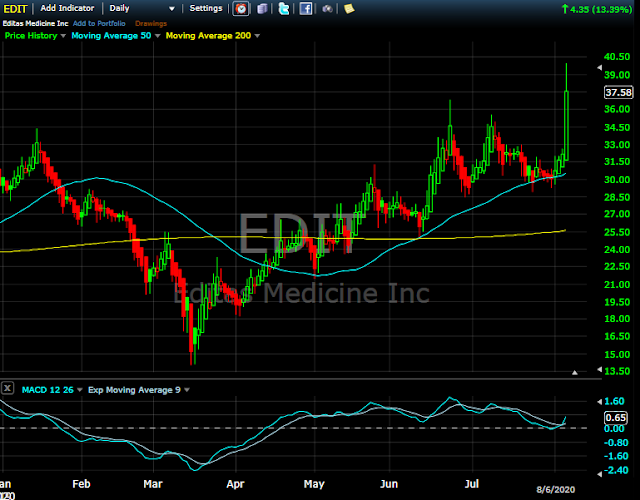 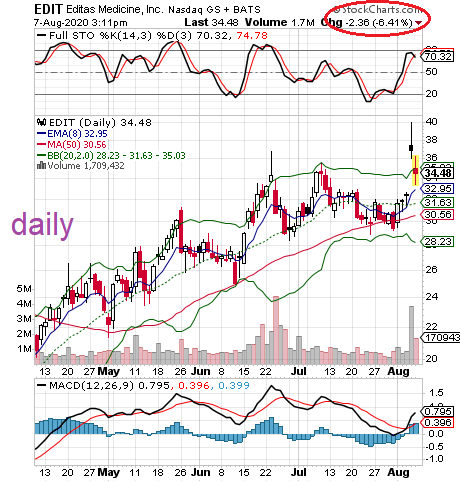