Symantec completed the sale of its enterprise-security software business to Broadcom for $10.7 billion on Monday.

Earlier this summer it was revealed that Broadcom was in advanced talks to acquire the cybersecurity firm Symantec and now the acquisition has been completed and Symantec has rebranded as a result of the deal.

The company is now called NortonLifeLock though its previous name will continue to live on since Broadcom owns the rights to the Symantec name for the company's previously released enterprise security products.

Additionally, the company's stock symbol has been changed from SYMC to NLOK on the Nasdaq exchange. 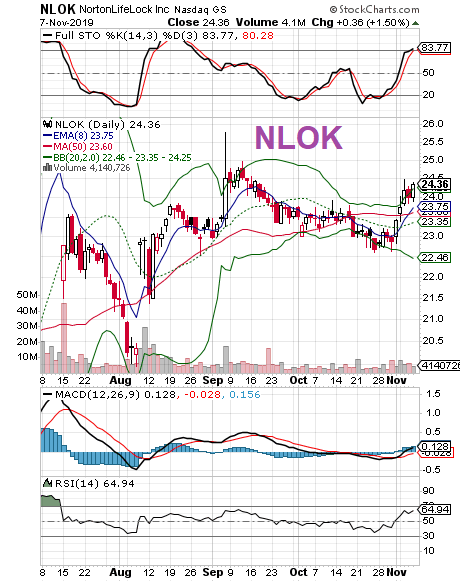 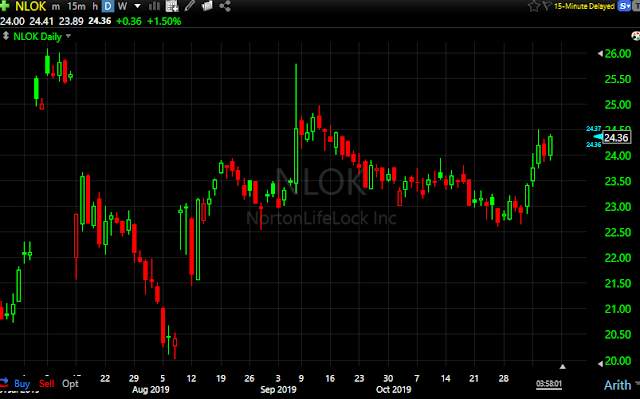