General Electric (GE) is masking the seriousness of its accounting problems, according to a whistleblower who raised red flags about the Bernie Madoff Ponzi scheme. The ailing industrial giant denied the claims, but GE stock plunged. 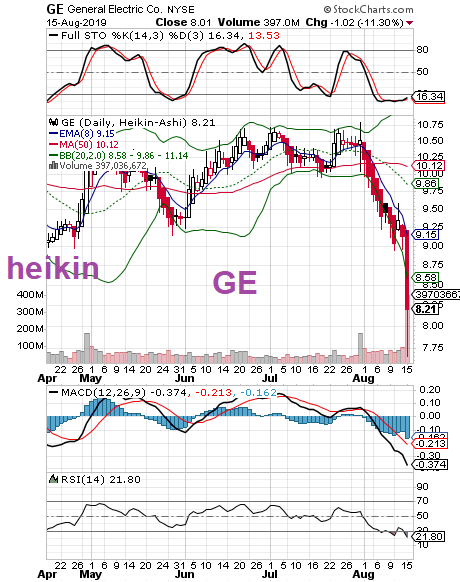 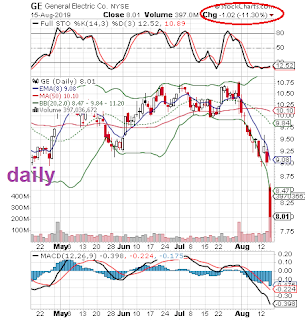 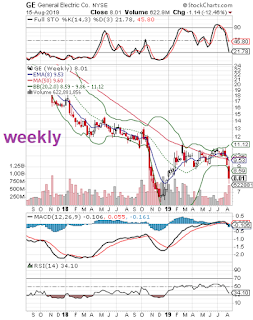 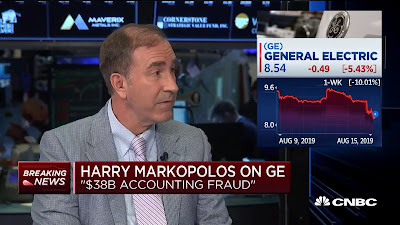 The Wall Street Journal, which broke the news, called the report "a mixture of detailed financial analysis and sweeping claims."

GE called the claims meritless. "The Company has never met, spoken to or had contact with Mr. Markopolos, and we are extremely disappointed that an individual with no direct knowledge of GE would choose to make such serious and unsubstantiated claims. GE operates at the highest level of integrity and stands behind its financial reporting. We remain focused on running our businesses every day, following the strategic path we have laid out," the industrial giant said in a statement posted to its website.

Meanwhile, analyst Jim Corridore of CFRA Research reiterated a buy on GE stock in a note Thursday. He cited, in part, "increased openness" in GE's accounting under Culp after "years of financial opaqueness" under his predecessor.