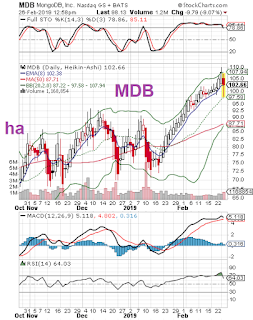 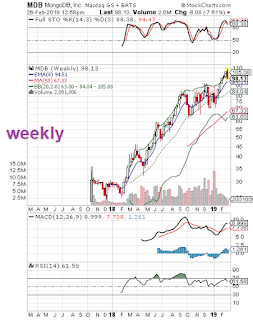 About MongoDB
MongoDB is the leading modern, general purpose database platform, designed to unleash the power of software and data for developers and the applications they build. Headquartered in New York, MongoDB has more than 8,300 customers in over 100 countries. The MongoDB database platform has been downloaded over 45 million times and there have been more than one million MongoDB University registrations.
Posted by Eva S at 1:01 PM