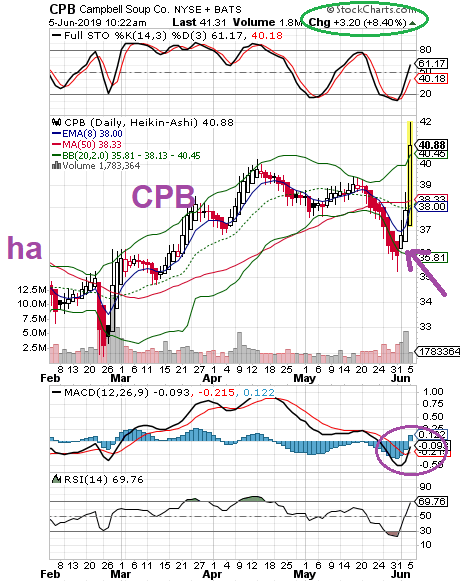 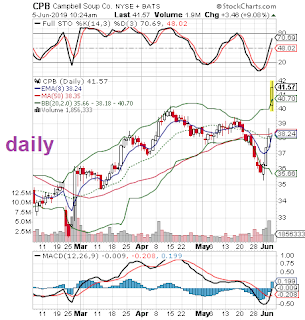 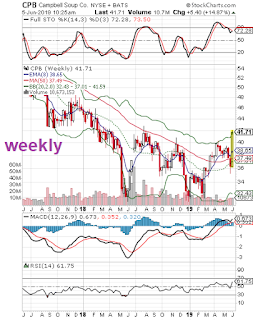 (Bloomberg) -- Campbell Soup Co. reported sales growth on the strength of its snack brands, marking another positive quarter for the food company. The results help alleviate pressure on Chief Executive Officer Mark Clouse, who stepped into the role in January and is overseeing the company’s turnaround bid. The shares rose in early trading.
Profit, when excluding some items, was 56 cents a share -- abovethe median of estimates compiled by Bloomberg. Adjusted gross margin of 33.4% was also above analyst projections. Clouse said that “profitability trends are improving.”
Key Insights
Campbell is overhauling its business structure, in accordance with a plan it laid out last August to focus on soups and snacks and divest itself of its fresh and international business. It’s also cutting costs, and the company says it has trimmed $605 million of expenses since the program began. One of Clouse’s major tests is the integration of Snyder’s Lance, maker of Cape Cod and Kettle potato chips. The early results are positive: The division, which also includes the Pepperidge Farm brand, saw sales expand in the period. Soups have been a challenge for Campbell. As consumers move away from processed foods, condensed soups are sitting longer on supermarket shelves. While improvements are still needed, Clouse said there have been “steady improvements on gross margin and profit and this business is showing signs of stabilizaton.”
Posted by Eva S at 10:32 AM